Could it be a 'cure'? Breakthrough prompts Down syndrome soul-searching 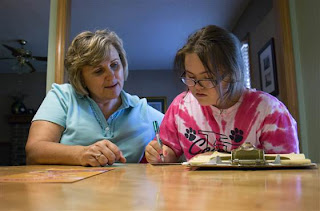