Hotel Centered Around Workers With Special Needs Set To Open 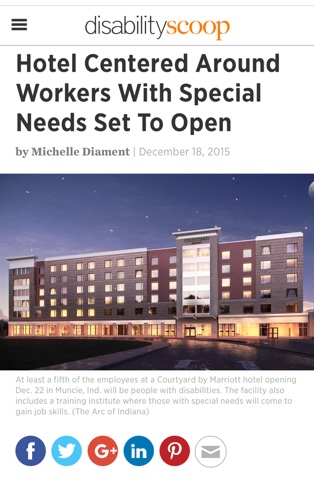 From day one, at least 20 percent of the Courtyard by Marriott hotel’s 129-person workforce will be people with developmental and other types of disabilities, according to Sally Morris with The Arc of Indiana, which spearheaded the project.

Email ThisBlogThis!Share to TwitterShare to FacebookShare to Pinterest
Labels: employment

Tim’s Place set to close, couple opens up about decision to leave “I’m going to miss it here but I’m doing for it love,” Tim says.
Tim says he is most thankful for his customers and family. He is planning to open a “Tim’s Place” in Denver but make it a little different.
http://krqe.com/2015/12/17/tims-place-set-to-close-couple-opens-up-about-decision-to-leave/
Posted by DSD at 11:30 PM 5 comments: 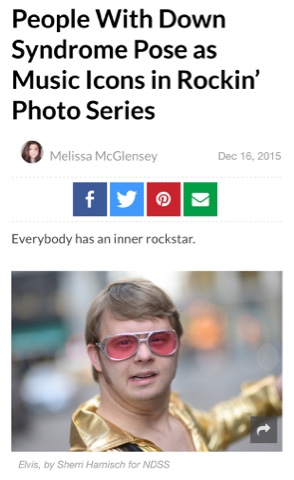 “I would love to have people look at these photos and walk away either with a more positive outlook on Down syndrome or special needs in general,” Zook told The Mighty. “I hope it brings joy and comfort, but I also hope that it will provide a more positive reminder of the great potential there is for all these individuals with special needs.”

Email ThisBlogThis!Share to TwitterShare to FacebookShare to Pinterest
Labels: Down syndrome, models, NDSS 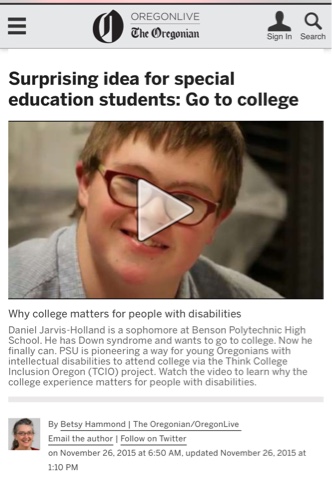 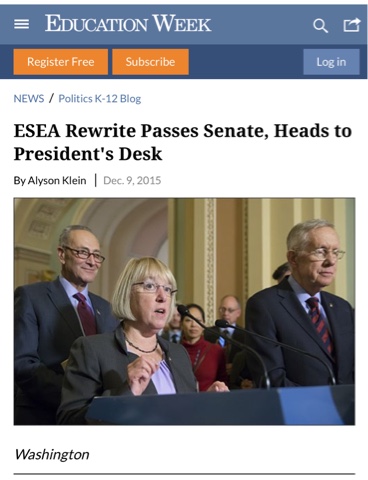 Hear that collective whoop from the Capitol? That's the sound of education advocates and lawmakers cheering at the finish line as the first rewrite of the Elementary and Secondary Education Act in more than a dozen years sails through Congress and on to the White House.
The U.S. Senate on Wednesday approved the rewrite of the withering No Child Left Behind Act—the current version of the ESEA—by a huge bipartisan margin, 85 to 12, mirroring the vote of 359 to 64 in the U.S. House of Representatives just days earlier. President Barack Obama is expected to sign the bill Thursday.
http://blogs.edweek.org/edweek/campaign-k-12/2015/12/esea_rewrite_headed_to_obamas_.html?cmp=eml-contshr-shr

Email ThisBlogThis!Share to TwitterShare to FacebookShare to Pinterest
Labels: Down syndrome, ESEA

Smartphones, Apps Prove Liberating For Those With Special Needs 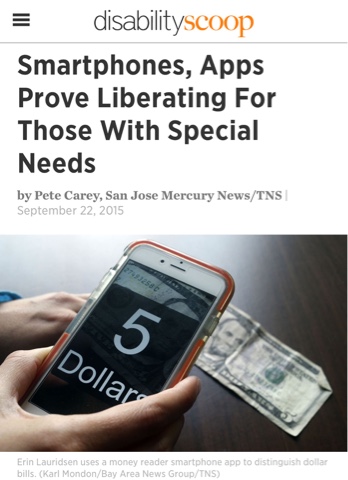 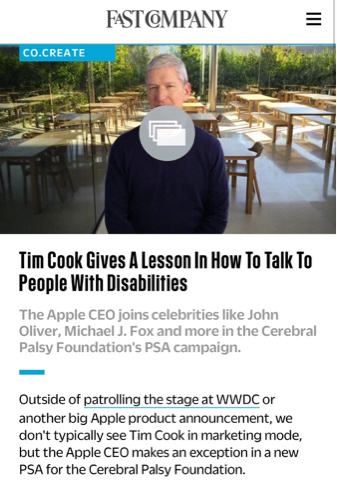 Hospital sorry for do not resuscitate order on patient with Downsyndrome

His family were horrified when, during a hospital stay related to his dementia, staff decided he should not be resuscitated if he developed heart or breathing problems.
The order listed Down's Syndrome and his learning difficulties among the reasons. 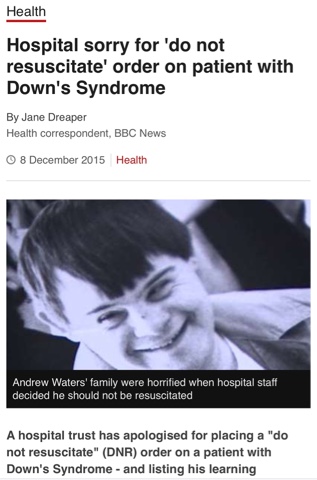 Email ThisBlogThis!Share to TwitterShare to FacebookShare to Pinterest
Labels: DNR, Down syndrome

He's everything to us


A page in Ben Szteliga’s eighth-grade scrapbook reads:
“My goal is to become a part of the Dartmouth High School football team next year. I will take a few months to get into shape. The steps I will take are: Make a commitment, train, run, exercise, keep trying and listen to the coaches. Never give up even if it’s hard. My goal will be worth it because I will feel proud to be a part of the team. I love football.” 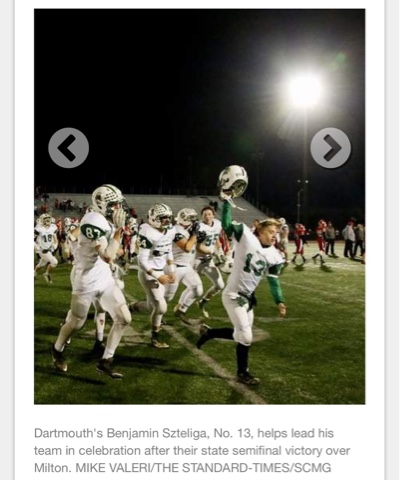 Young adults born with Down syndrome pursue their passions while defying society's expectations. 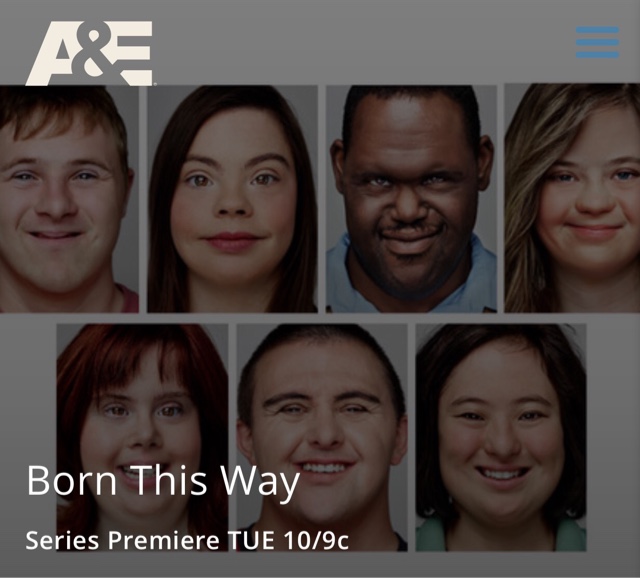