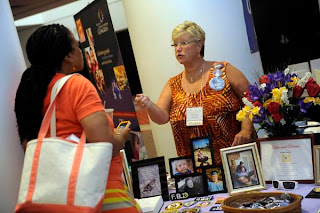 
Read more: Mom of man with Down syndrome talks about his death in Maryland cinema - The Denver Post http://www.denverpost.com/breakingnews/ci_23695481/mom-man-down-syndrome-talks-about-his-death#ixzz2ZzwyiGxs
Posted by DSD at 7:00 PM