When it comes to Facebook, what goes up may not come down, at least not without a fight. In many cases, the social networking giant has been slow to act when it comes to offensive content and fake profiles.

Robin Sinkhorn, mother of actress Lauren Potter, who plays Becky in the popular TV series "Glee," learned this last year. Potter has Down's Syndrome. When an onslaught of offensive messages suddenly appeared on her authorized fan page, it took her mother hours -- then days -- to delete them and block the offenders.

"When it was time to protect my daughter, it wasn't easy to do," Sinkhorn recalls. "I ended up having to delete everything -- even the pictures we wanted. [Facebook] needs to be more user-friendly for parents."

The incident had a happy ending when fans from around the world posted updates supporting Potter. The mother and daughter still use Facebook, in part to spread the word about a campaign to raise awareness that using "the R-word" (retard) in any situation -- online or off -- is not okay. 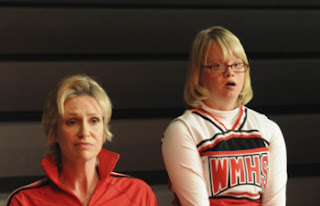